(1)Type and Concentration of Salt

Some ions that form the salt in the buffer have a stabilizing effect on protein conformation, such as SO42-, which can improve the stability of protein structure, decrease the solubility of protein, have a salting out effect on protein, and enhance the hydrophobic effect between protein and ligand. Some ions have an un-stabilizing effect on protein conformation, such as Cl- and Ca2+, which can increase protein solubility, and these ions have a strong elution ability. The properties of salting out and salting in can be used as the basis for choosing the equilibrium and elution conditions of hydrophobic media.

We could not find any corresponding parameters, please add them to the properties table
Previous
Ion exchange chromatography
Next
Affinity chromatography media 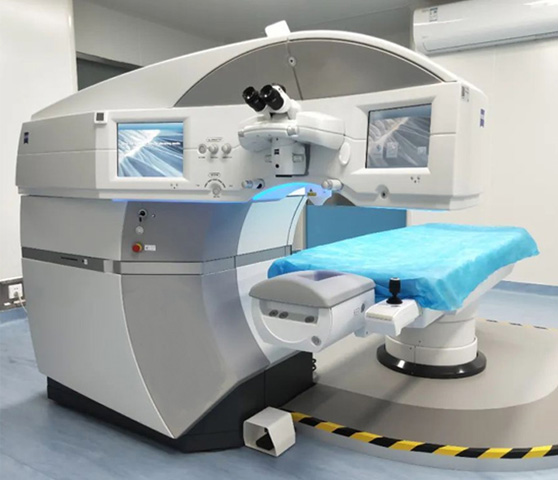