Recalling the Shandong Brothers on September 9

Being a stranger alone in a foreign land,

Every festive season, I miss my dear friends.

One less dogwood was inserted all over.

Climb to the distance and admire the chrysanthemum
During the Double Ninth Festival, it is the time when the golden autumn is refreshing, the sweet osmanthus fragrance, and the wind and frost are noble and clean.

There is no place where there is no mountain, so some people think of eating cakes by climbing. Eating cakes instead of climbing up means rising step by step.

During the historical development and evolution of the Double Ninth Festival, a variety of folk customs have been blended together, carrying rich cultural connotations. In folklore concepts, "nine" is the largest number among numbers, and it means long and longevity, and it entrusts people's blessings for the health and longevity of the elderly. 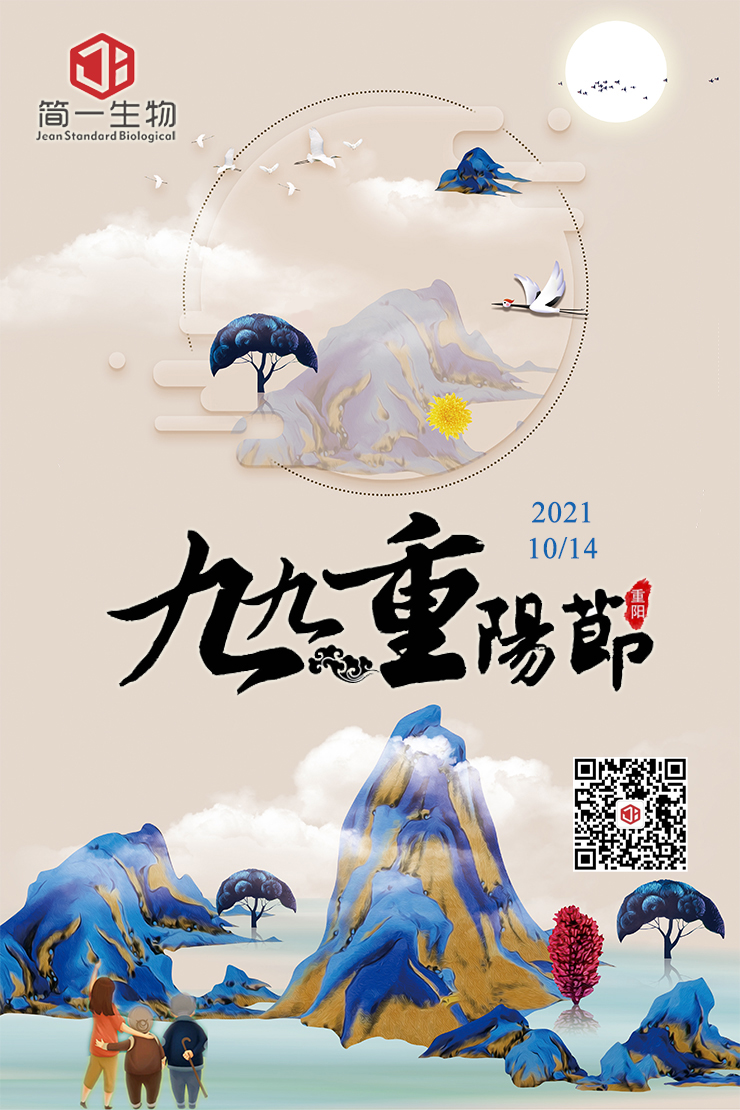 Hanlu is the seventeenth solar term of the twenty-four solar terms and the fifth solar term of autumn. Entering the cold dew, there is cold air going south from time to time, the temperature difference between day and night is large, and autumn dryness is obvious. 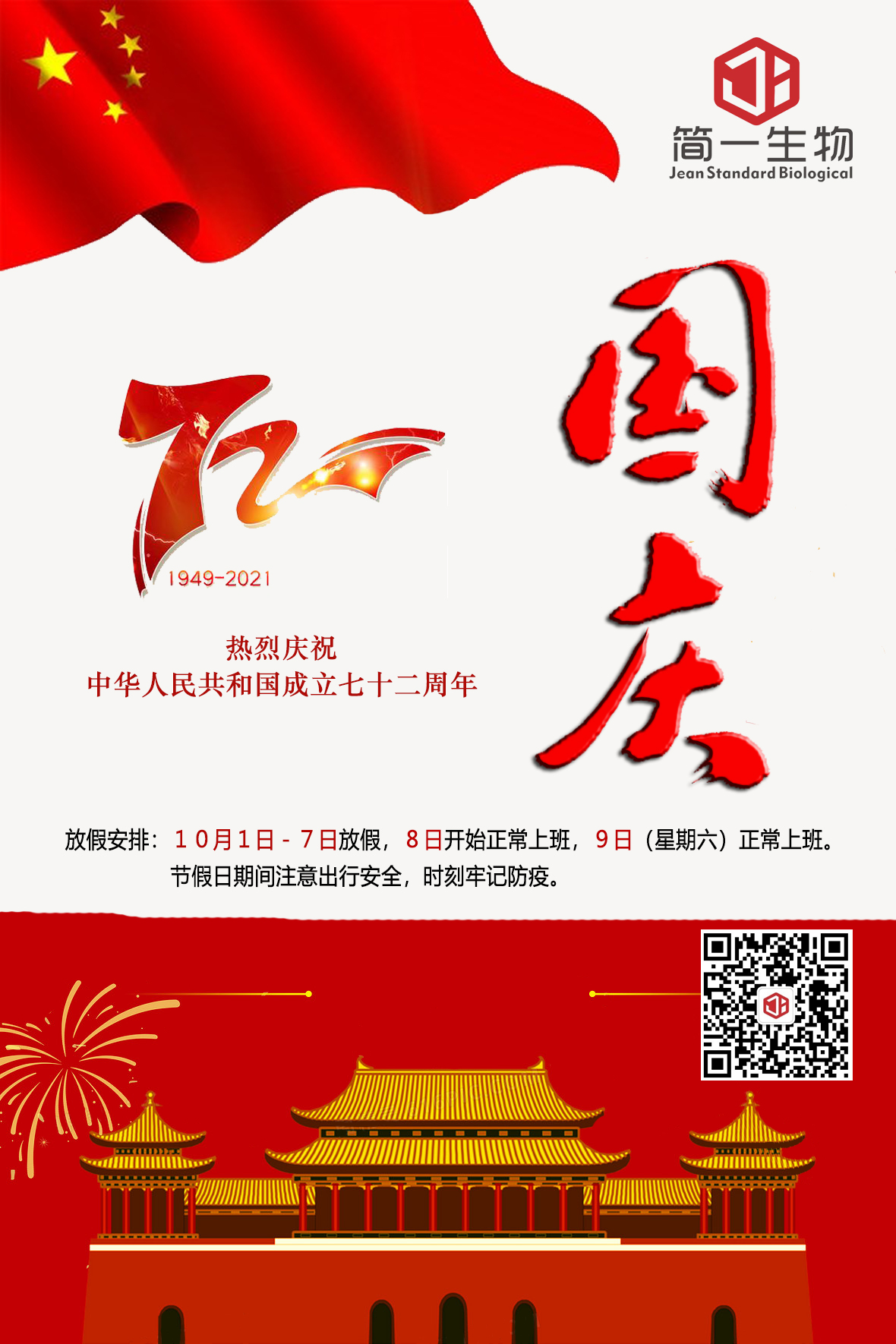 Dingdong, your little holiday outing list has been delivered

So how do you spend the National Day holiday? I will tell you. In Shenzhen, these attractions are not to be missed. Take advantage of the holiday to hang out with family and friends~

look here! The only official of Jean Biology