Chromatography, short for “chromatographic analysis”, is a method for the separation and determination of multi-component mixtures based on the different physical properties of each component. 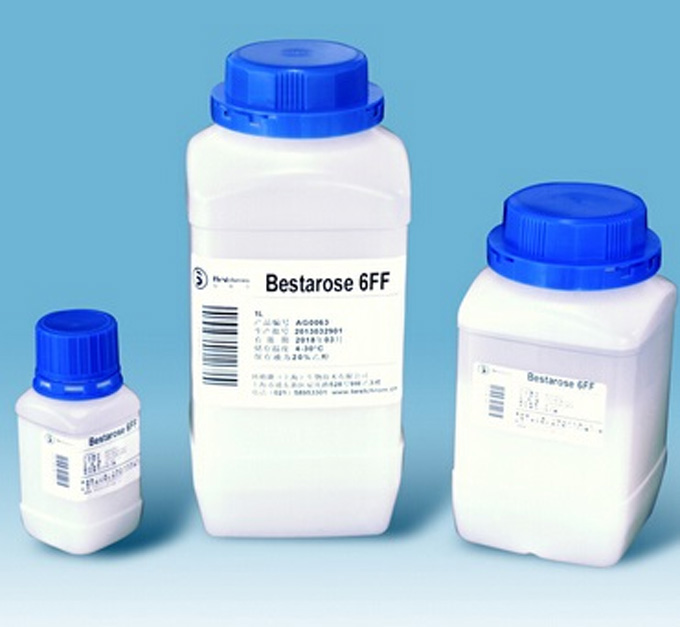 —Group Separation (desalination/buffer exchange); The sample volume can reach 30% of the column volume.

Ion exchange chromatography (ION-exchange) is a type of chromatography technique to separate different biomolecules based on the difference of charge properties and quantities. As most biomolecules are with acidic groups, or basic groups, and can change the charge properties and quantities by adjusting the pH of buffer. After the biomolecules bond with anion exchange media or cation exchange media with the opposite charge, by changing the ionic strength or pH in the mobile phase, those with weak binding force will be eluted first and those with strong binding force will be eluted later, thus achieving the purpose of separation and purification. 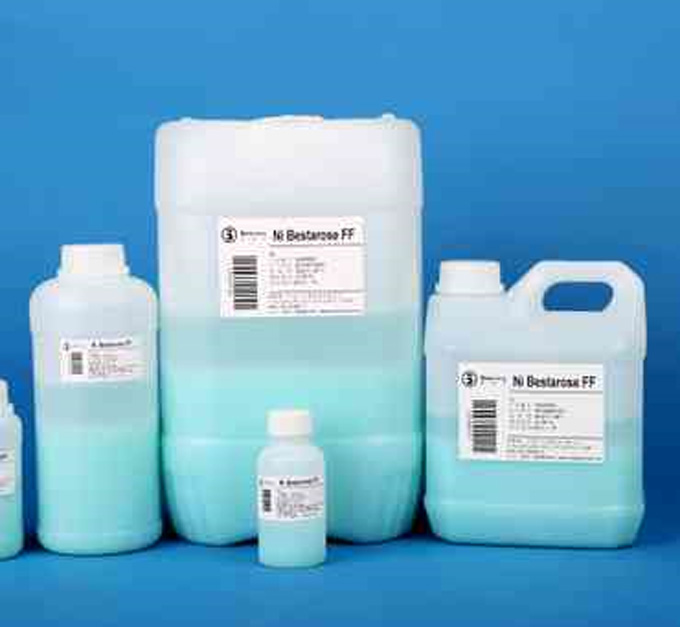 (1)Type and Concentration of Salt
Some ions that form the salt in the buffer have a stabilizing effect on protein conformation, such as SO42-, which can improve the stability of protein structure, decrease the solubility of protein, have a salting out effect on protein, and enhance the hydrophobic effect between protein and ligand. Some ions have an un-stabilizing effect on protein conformation, such as Cl- and Ca2+, which can increase protein solubility, and these ions have a strong elution ability. The properties of salting out and salting in can be used as the basis for choosing the equilibrium and elution conditions of hydrophobic media.

Affinity chromatography is a method of chromatography to separate substances based on specific interactions between biomolecules, such as the binding of enzymes to substrates, receptors to ligands, antibodies to antigens, etc. Such bindings are both specific and reversible. Protein purification is achieved through this reversible binding and separation.

—Base Frame：Inert materials coupled with ligands, such as Bestarose FF, Bestarose HP, etc.
—Connecting Arm：Reduce the steric-hindrance effect, greatly increase the adsorption efficiency of ligands and biomacromolecules to be separated;
—Ligands：Substances that interact specifically with a target molecule.